Acquaint yourself with the metropolitan city that boasts culture and heritage in its buildings and society. A fast-growing city that has a contrast of rustic and modern portions, this private tour visits divine shrines, majestic palaces, and vintage structures.

Begin your private tour with a visit to the renowned National Museum, with its grandeur Indo-Moorish architecture. Then, make your way to the old and new Sultan’s palaces—both structures equal each other in majesty but differ in design style.

Pay your respects to the heroes who sacrificed their lives at the National Monument, contrasted as a tribute to those who fought for Malaysian Independence. Next, be at peace as you stop at the National Mosque and marvel at the gorgeous Lake Gardens surrounding it.

After, see the Old Railway Station, which has now become a cultural symbol and center with fascinating exhibitions. Continue your trip to the city center and remember to take out your camera and snap some pictures at the world's tallest twin buildings, the Petronas Tower. Marvel at its stature and take the chance to stop by Independence Square while you’re nearby.

Spend some time appreciating the Malaysian pewter arts at the Royal Selangor Visitor Center. At the end of your half-day city tour, you can decide whether you'd like to be dropped off at Kuala Lumpur city center for some shopping time or at your hotel lobby.

Acquaint yourself with the metropolitan city that boasts culture and heritage in its buildings and society. A fast-growing city that has a contrast of rustic... 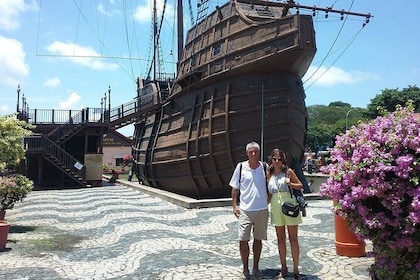 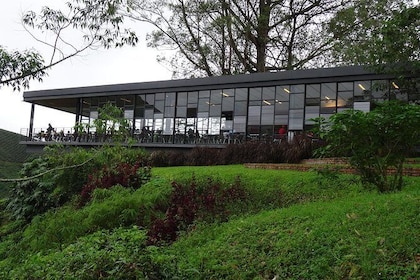 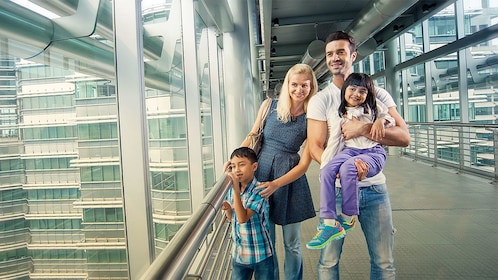 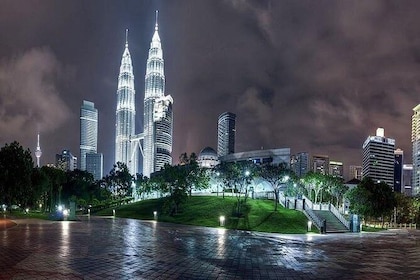 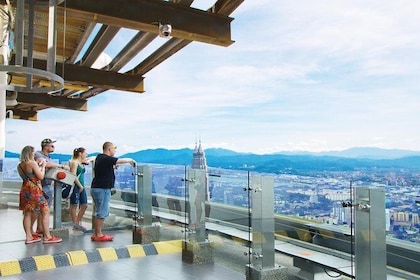 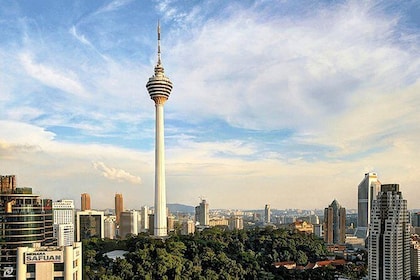 We try to provide free information that is as up-to-date and accurate as possible. However, if you are planning to travel it's a good idea to double check specific dates and information to avoid surprises.

Choose one of the following to unlock Secret Prices and pay less on selected hotels.